Who I am and who I’ll be 15/06/2021
Lucky Bromhead is a Toronto-based makeup artist with over 20 years of experience in Film and TV, as well as celebrity and editorial makeup. Lucky was nominated for an Emmy in 2020 and a Canadian Screen Award in 2021 for her work on Schitt’s Creek, working with Catherine O’Hara to create the look for, the much beloved, Moira Rose. Lucky shares with us her experiences and evolutions in life through makeup; from being a ten year old girl in rural British Columbia discovering the beauty of Marilyn Monroe to working on an Emmy award winning show.

For myself, I want makeup to free me, and not hide me or trap me.

Lucky’s fascination with makeup as a tool for transformation and expression started as a child. Rather than pictures of pop stars and teen idols, Lucky’s room was covered with editorial looks from magazines. After starting theatre school to be on stage, Lucky quickly realized it was the backstage makeup that really fascinated her. After shaving her eyebrows to create a look to land a job at a MAC counter, Lucky began honing her skills as an artist. When MTV Canada launched, Lucky was the lead makeup artist, and her talents have taken her around the world - from Tel Aviv to Mexico City. For the past seven years, Lucky has been the personal makeup artist to Catherine O’Hara and Annie Murphy on Schitt’s Creek. Lucky is known for her collaborative spirit and her work has been recognized internationally.

Learn about and see more of Lucky's work at www.luckymakeup.ca 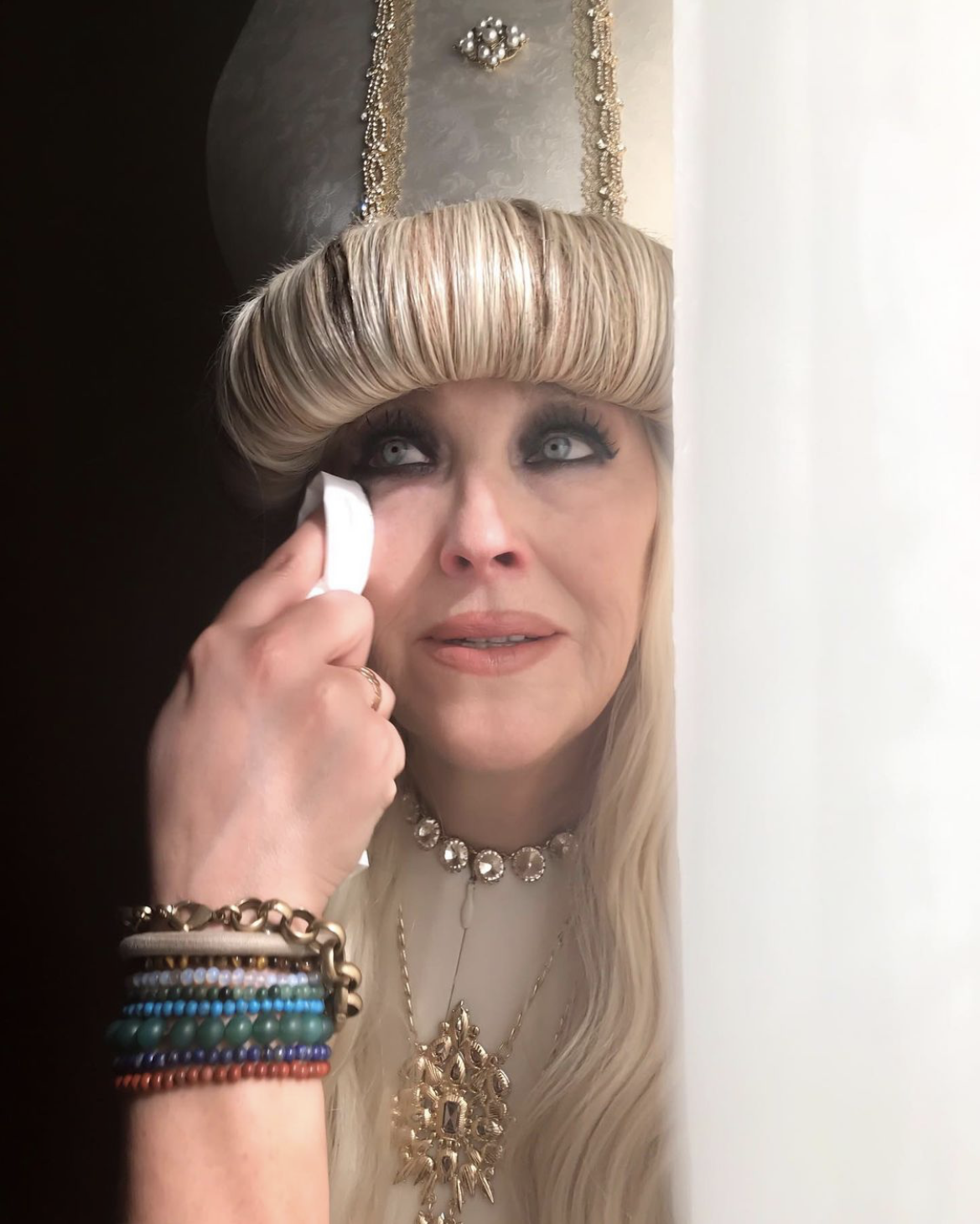 I figure out who I want to be that day, and use makeup to help me get there.